The “Hay Your Jeweler” store, 426 Main Street., owned and operated by Raymond Hay, is a family which was originated in 1898 by Clarence M. Hay, father of the present operator.

It was in September 1898 that C. M. Hay launched his first jewelry store in one half of a local millinery shop. The business consisted of several jewelry display cases and nearby repair bench.

Business prospered for the new local jeweler and by 1900 the store was moved to large quarters in the building at Main and Fourth Streets and then occupied by the Home Loan and Savings Company.

Gas lights furnished the only illumination at stores around the turn of the century and it was when men were hunting case watches, and it was time, too, when oval wedding bands were made to order right in the jewelry shop.

By 1924, the old Carl B. Meade jewelry business, successor to the older Burns and Gosser Jewelry store, went out of business and was purchased by Mr. Hay.  The Meade store had been located in the premises occupied by the Sanitary Meat Market, 420 Main Street, and the site served as the Hay store location while the Main and Fourth St. building was undergoing major remodeling.

It was in June of 1925 with the completion of the improvement project that the Hay Jewelry Store moved to the site which had been the quarters for the Tot-to-Teen store, 405 Main Street.

The store remained in the Home Loan and Savings building at 405 Main Street address until 1943 when Raymond Hay purchased the Peoples Bank building at 426 Main Street, where it has remained.

Since the new store location was acquired, Mr. Hay has made numerous improvements and innovations to provide the most modern and attractive as well as efficient surroundings.

Improvements at the new store at 426 Main Street included installation of the latest type of lighting fixtures and adding air conditioning to the premises.  The basement was transformed into a gift shop department.

Special features of the former Peoples Bank building such as its fireproof construction, bank vaults, and burglar alarm system all contributed to making the interior appropriate for the housing of valuable jewelry merchandise.  Two large fireproof vaults in the basement were refrigerated and transformed into modern fur storage vaults.

Raymond Hay, who grew up in the jewelry business having been associated with his father as soon as he finished his education, has achieved a national reputation in the jewelry trade.

Over the years Mr. Hay has contributed more than 100 articles to various jewelry trade publications throughout the country, on the subjects of merchandising and display.

Mr. Hay has served four terms at various times as president of the Ohio Retail Jewelers Association and has been in the past chairman of the merchandising committee of the National Jewelry Association.

Hay’s has always been a leader and progressive type of jewelry store and it was among the first such store to feature harmonizing designs in silver, china, and crystal.  A complete system of gift preference registration for prospective brides has been featured at the store for a number of years.

In 1958 Mr. Hay became associated with the National Bridal Service.  Special training courses were taken by Mrs. Ray Chapman and Mrs. Garnet Haines, both experienced sales clerks at the store, and both were graduated as qualified bridal consultants.

Closed Saturdays, Sundays, and all
Legal Holidays, including the day
after Thanksgiving. 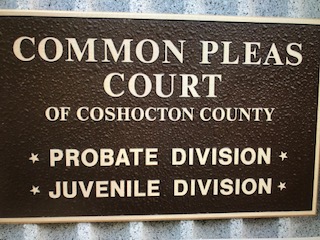 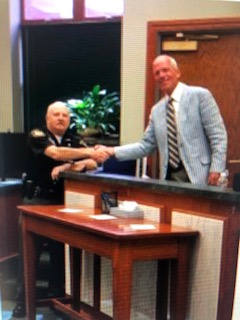 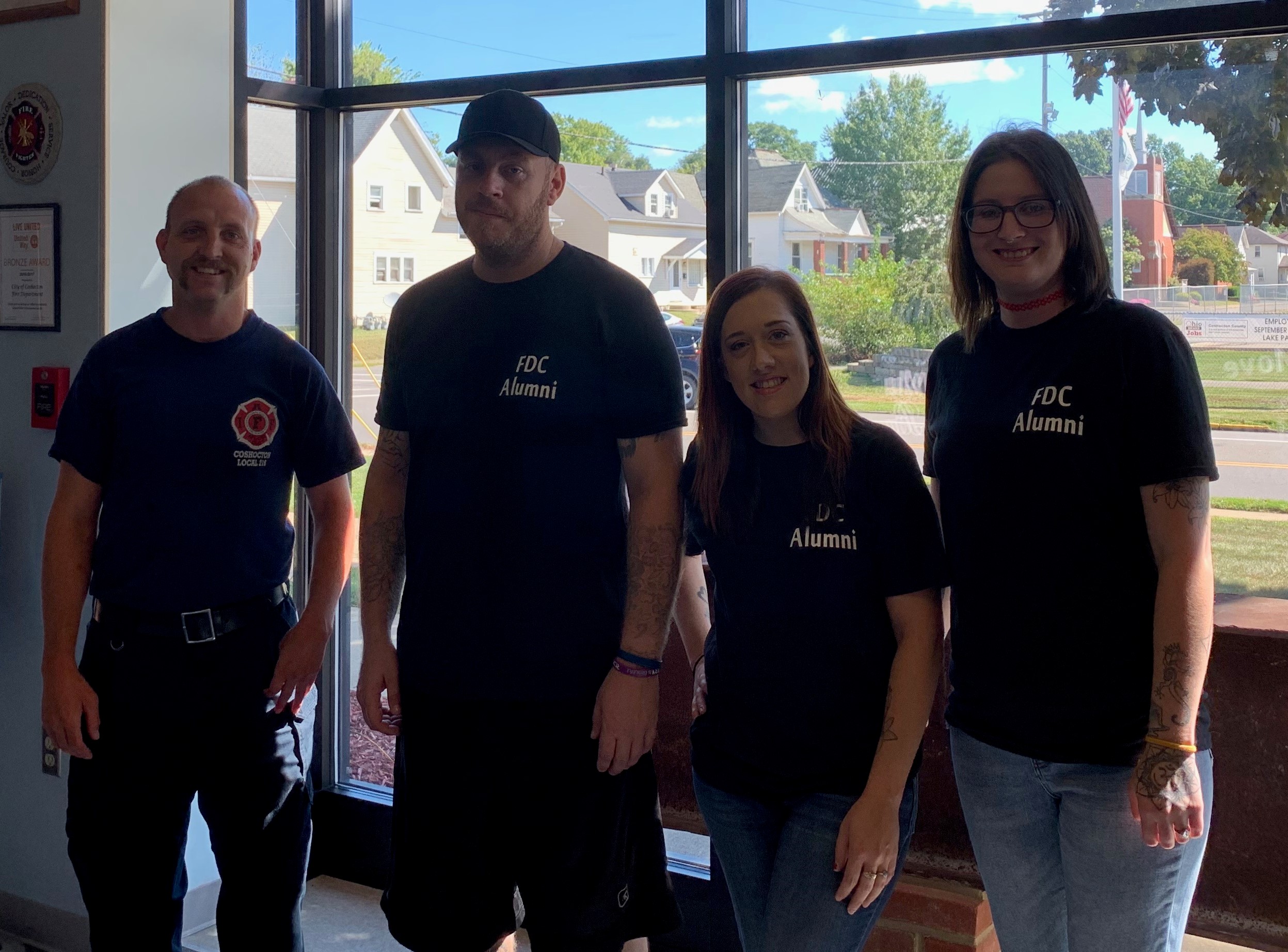 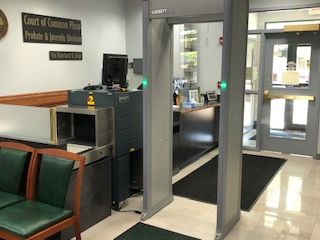 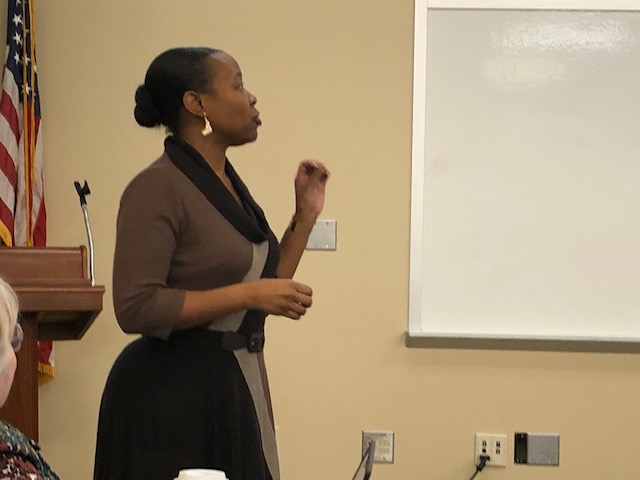 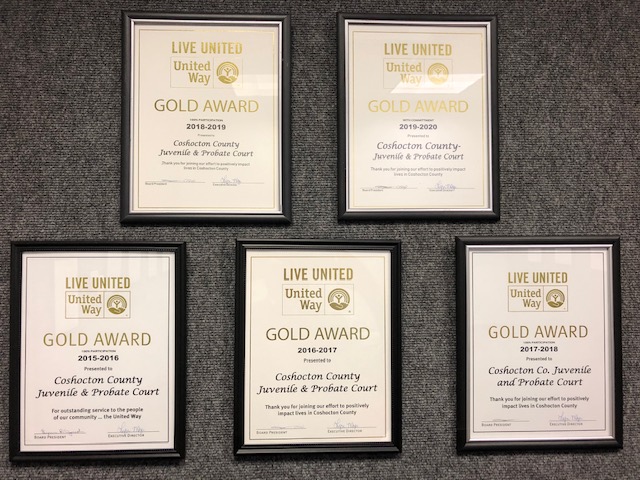 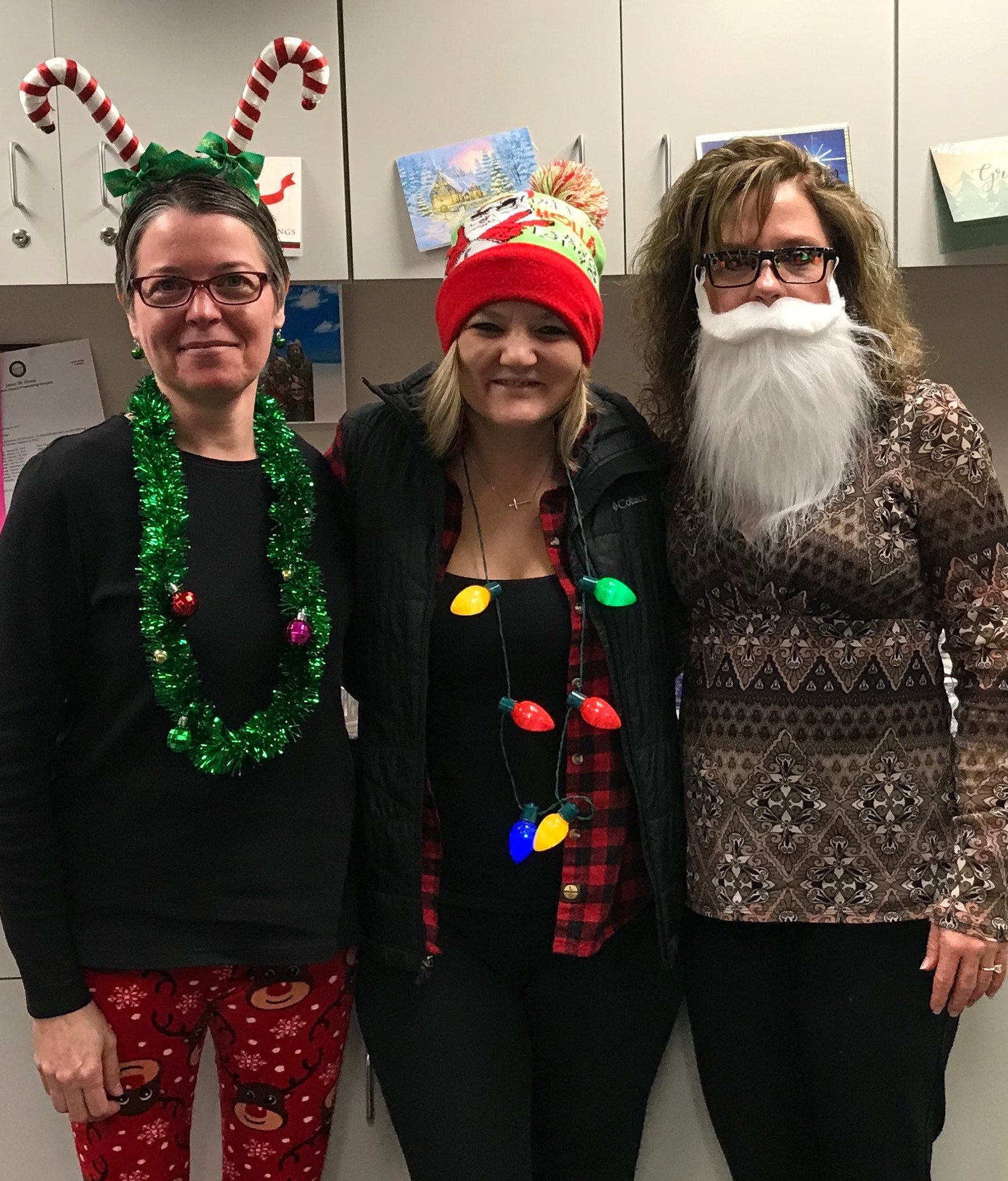 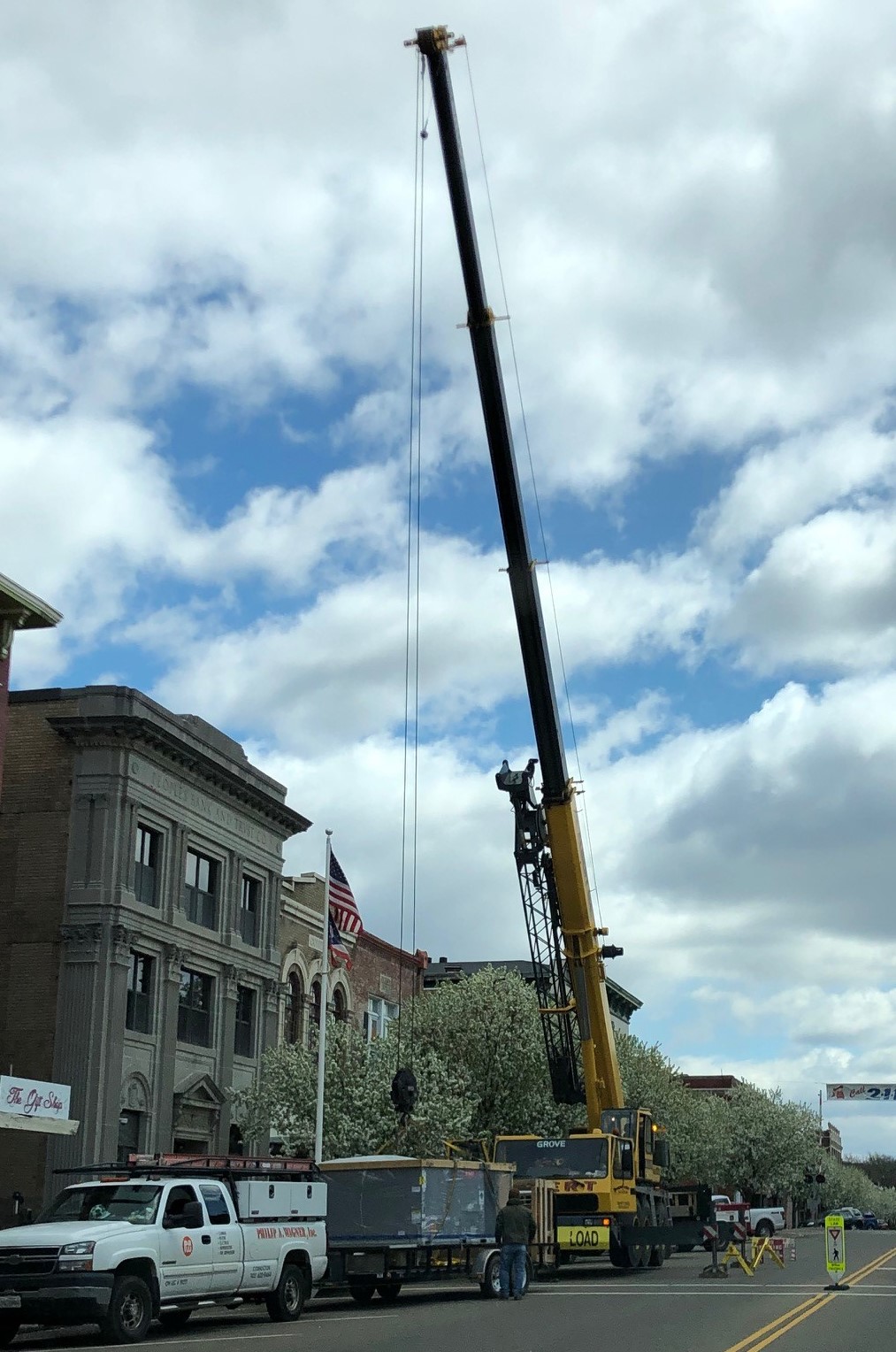 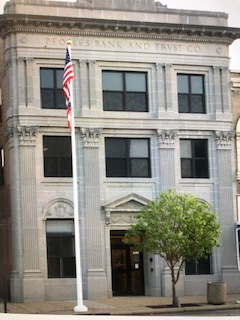 Persons requesting records need not
identify themselves or the reason for
which they seek records.

Some records may be protected, sealed,
or limited to parties in the case, thus
identification may be required.